On today’s show we chat with Australian director Megan Riakos about the making of her first feature film.

Crushed is a 2015 mystery thriller about a young woman Ellia who returns home to her family vineyard after her father dies in an accident. But when the death is ruled a murder, and her mother becomes the prime suspect, Ellia must uncover the truth.

What I want to find out is how do you turn that idea into an actual production without a financier or a larger production entity to back you?

And what impact does self-financing the production of your own feature film have on your personal life? 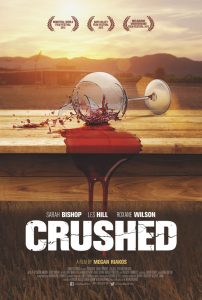 SYNOPSIS
When a winery owner dies in a suspicious accident, his estranged daughter is forced to return home to the vineyard to uncover the truth. Ellia returns to her family vineyard after her father dies in a winery accident. When his death is ruled a murder and her mother becomes the prime suspect, she’s determined to find the truth. As Ellia uncovers secrets about her family and the winery, she becomes the murderer’s next target. Will she find out the truth before it’s too late? 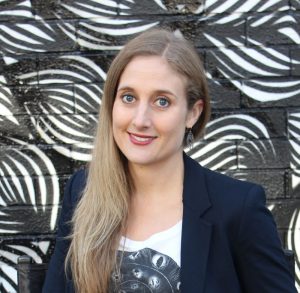 Megan Riakos is an Australian Screenwriter and Director whose debut feature Crushed world premiered at The Montreal World Film Festival.

Her short films range from the psychological thriller The Shed to the 1930’s crime drama 50-50 to experimental dance film The Eye of the Beholder.

Megan earned her BA in Communication (Media Arts) at University of Technology, Sydney and completed a Graduate Diploma in Directing at the Australian Film Television and Radio School. During 2012-13, she also completed the Professional Screenwriters Program at UCLA.

Megan is currently developing her second feature and splits her time between Los Angeles and Sydney. 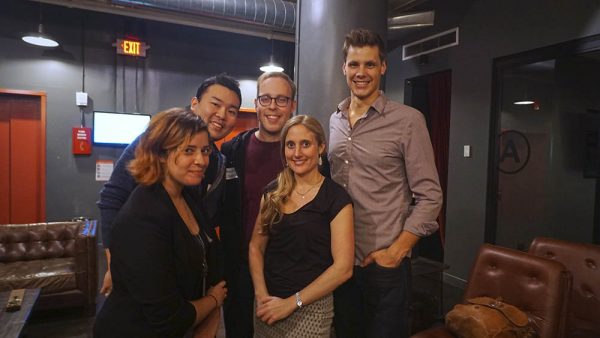 See what others are saying about Crushed: