Whether you’re a filmmaker, musician, graphic designer, marketer, or just interested in the many creative elements that go into film and video production, come join us for drinks and lively conversation.

Engage with professionals in the media industry as we explore a curated collection of original cinematic short films. The filmmakers will be on hand to answer your questions and discuss their process. 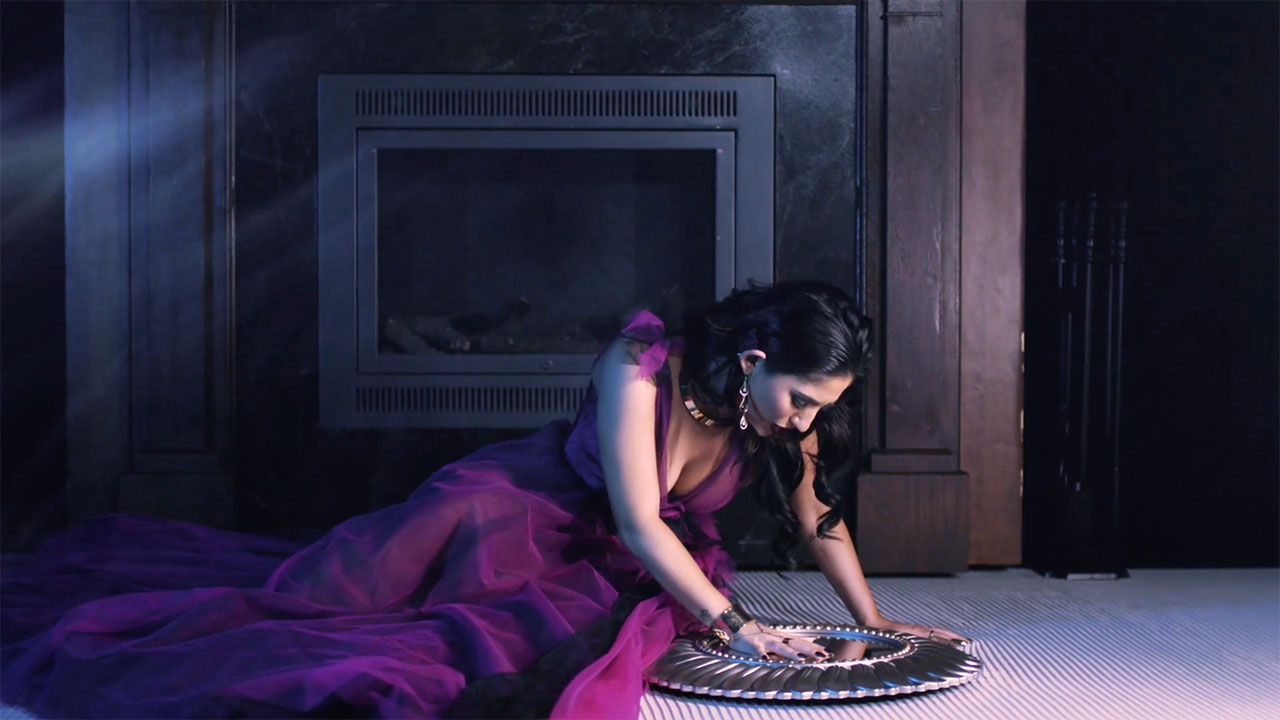 Brielle von Hugel is from season 11 of American Idol. She’s a talented Singer and Songwriter based in NYC. 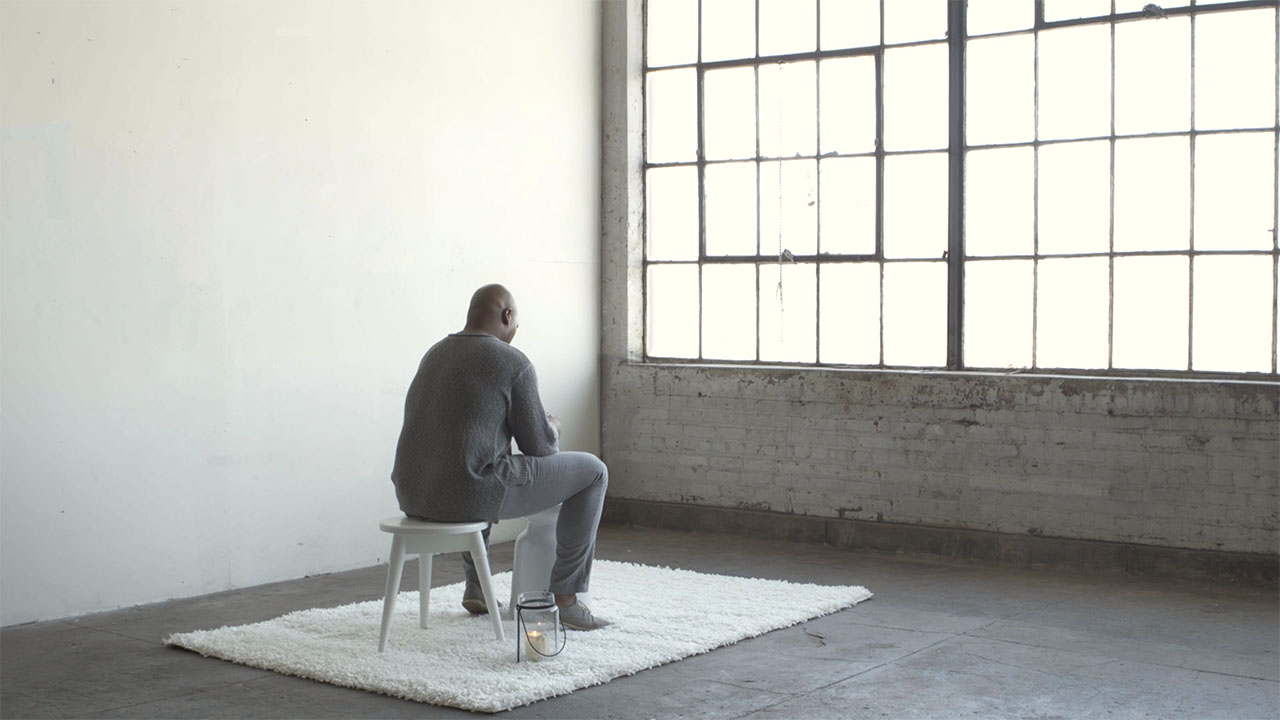 From Dust is a visually symbolic and experimental work about creation, the wellbeing of environment, human corruption and our relationship to natures spirit.

Director’s statement: I created this work from imagery I made all around the world from non-related assignments. I knew I wanted to craft a story about nature using all the shots I designed and when I came up with this story, everything fell into place. Creating this also made me more conscience about my place in the world, daily habits and offered a deeper adoration for natures beauty. 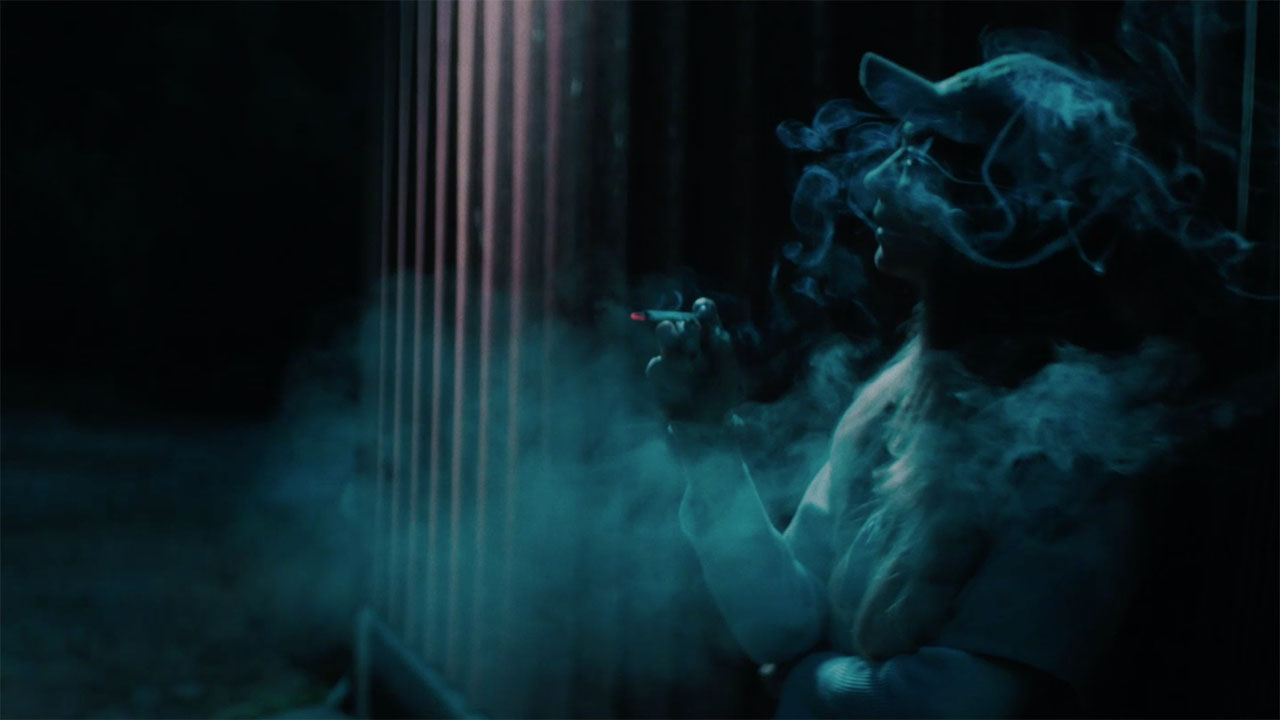 Hunting Season premiered in New York on Friday, April 26 at Tribeca Film Festival. All female filmmaking team, Director Shannon Kohli (Supergirl, The Magicians), Lead Actress & Writer Hannah Levien (Supernatural, Siren, Bates Motel, The Magicians) and Producer Ines Eisses (Juggernaut, The Birdwatcher) have collaborated for this fantasy short film capturing what it means to be female, to be alone, and to find purpose in something strangely magical. 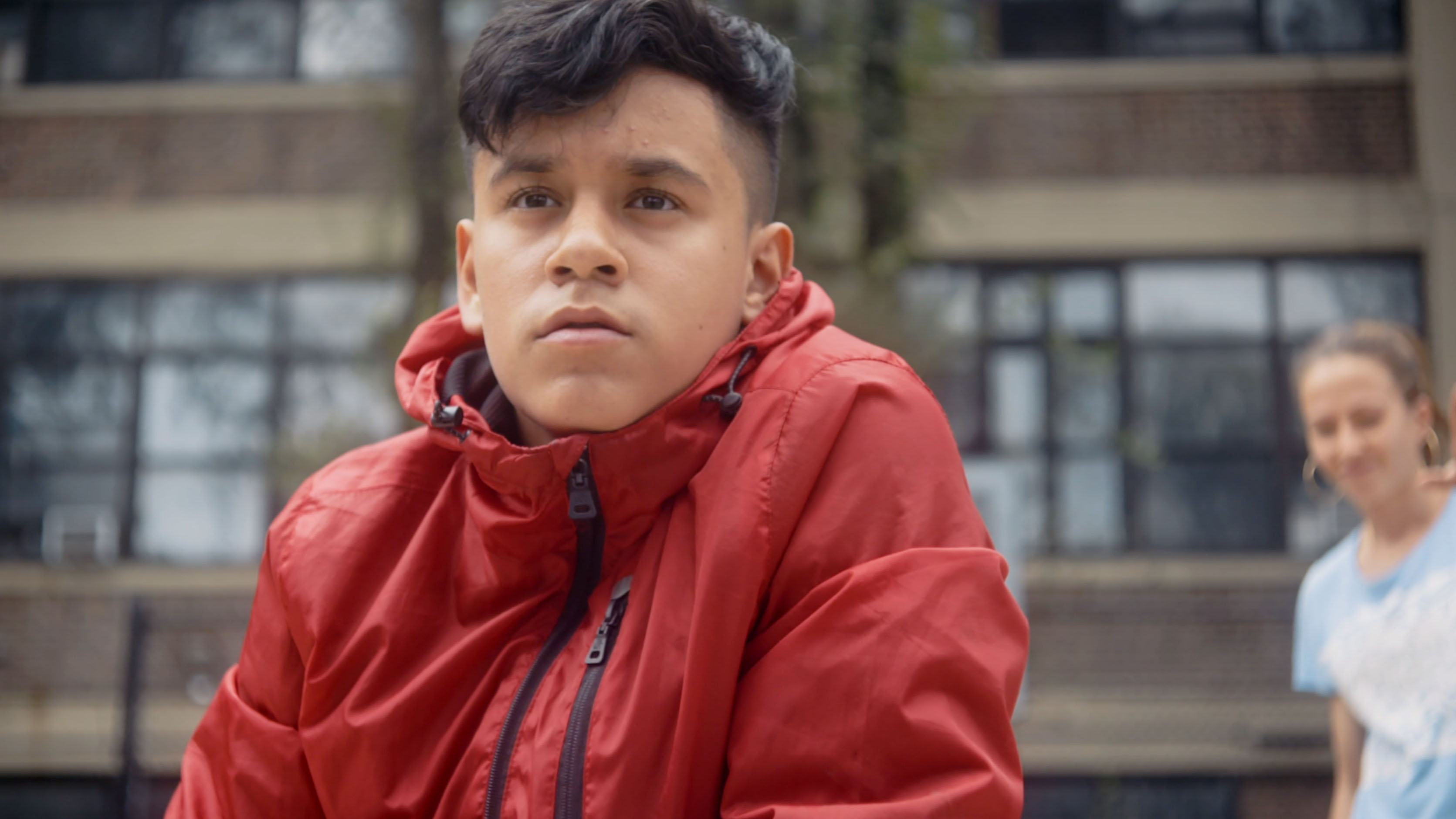 CHURROS is a dramatic short film about Jo-Jo, a 15 year-old Mexican-American boy who lives with his street vendor single mother and little sister in Brooklyn. He breakdances with a crew and dreams of being “the illest” b-boy in the world, but a local gangster attempts to lure him away. One night, Jo-Jo is forced to make one of the most important decisions of his life.

Bruce Smolanoff (Director/Writer) is a former b-boy, breakdancer, pop-locker and back-up dancer for Mariah Carey and Heavy D and the Boys. He directed, co-wrote, and produced the short films Muck (Best Narrative Short, IndieMemphis; Hammer to Nail short film award Winter 2015; BAMcinemaFest) and My Elena and has directed productions at HERE, Surf Reality, Collective Unconscious, The Actors Studio, and the Bowery Poetry Club. He was also a consultant on Stephen Lang’s Beyond Glory, which ran on Broadway at the Roundabout. Bruce’s one-man show My New York had a long run in both NYC and Los Angeles, and was an L.A. Weekly Pick of the Week. He has worked as an actor with directors ranging from Robert Wise to Alan Rudolph, and most recently appeared in Nathan Silver’s The Great Pretender. He currently works in development at Brooklyn Academy of Music. 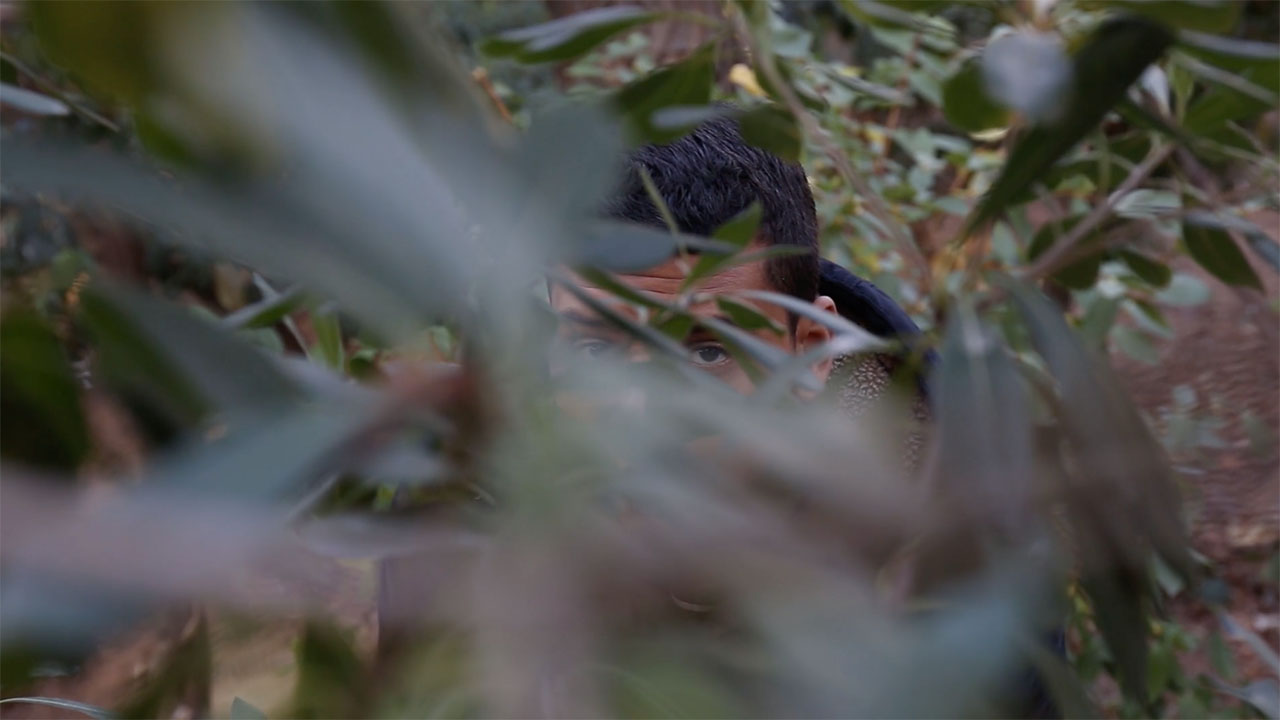 I Don’t Need To Know You

A project that aims to explore male cruising in Cataluña, Spain. This process of searching for sexual encounters in public places such as parks, beaches and parking lots, has attempt to reveal and understand the complexity of motivations and feelings that drive the subjects-broadcasting a sense of loneliness, shame, guilt, exclusion, adrenaline, the narrative poses disturbing questions in search for hidden reasons and excuses. 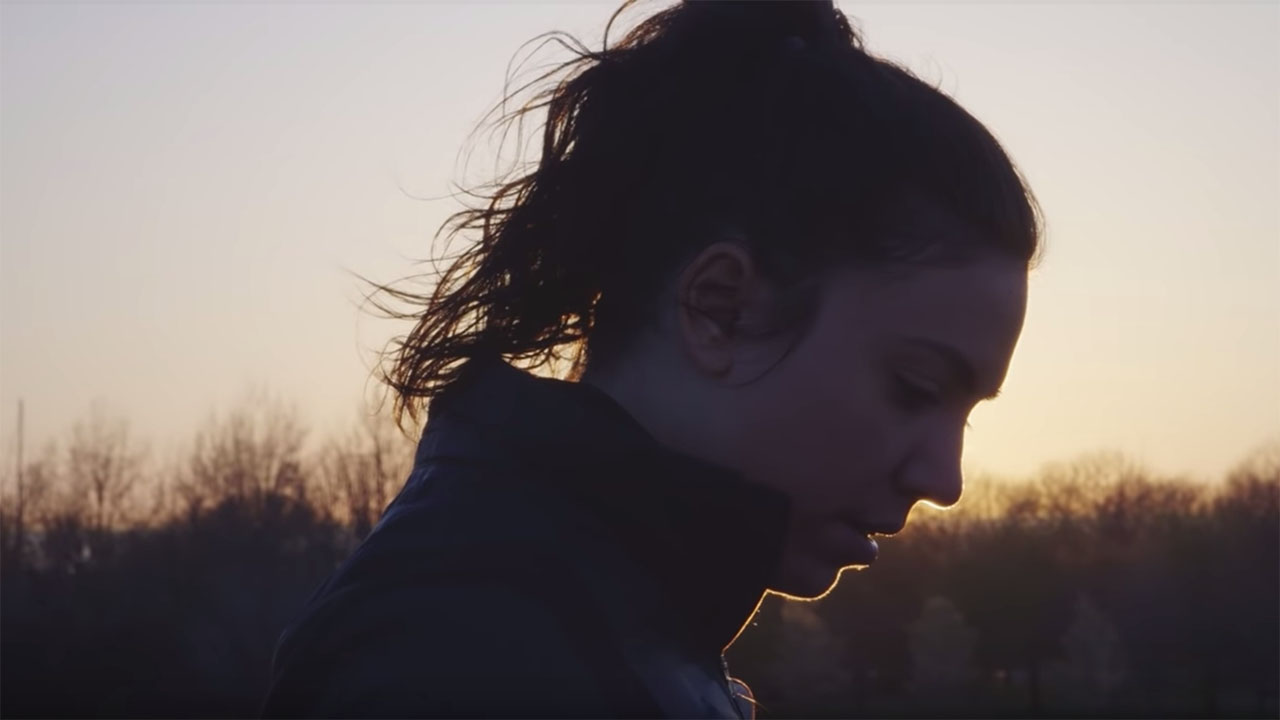 Director’s note: Growing up chronically ill, I struggled to find representation in the media of lifelong illness. So often, when we see illness portrayed in the media it as either acute or terminal. We do not see people navigating the waters of living day in and day out with a fluctuating illness. I strive to create content about chronically ill individuals to show that a) they exist in the world and b) they are smart, caring, driven and successful people who face a unique set of challenges. In this self-portrait, I chose to focus on the duality of my physical body. As someone who is both physically fit (I’ve run 3 half marathons this year!) and chronically ill, I find that my body is often at odds with two different stereotypes. And, while I am currently in the best shape of my life, my life story is still segmented by the ups and downs of my illness. In my world, physical fitness and illness are ever present and one in the same. 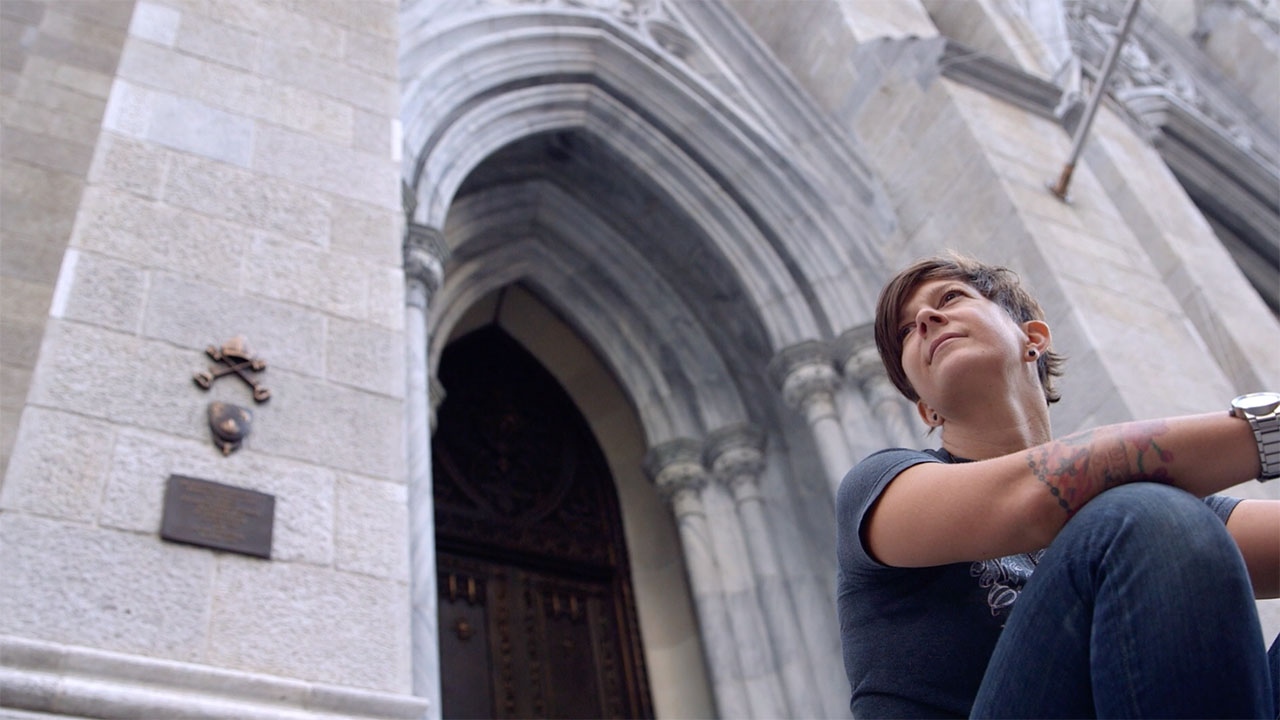 I Think I’ll Make It

When Kat Hurley was five years old, her father murdered her mother. And Kat saw it happen. Now, 30 years later, she remains haunted by the memory, but determined to channel the pain into something positive by becoming a mother herself. This is her struggle to be more than just another victim of a gruesome crime, and her desire to never be labeled a victim again.

We are a New York video production company that produces commercials and brand videos for clients looking to tell their story in dramatic form. We develop our filmmaker community by encouraging different points of view and sharing our passion for storytelling. We are listed among the Top Video Production Companies of 2020 by Design Rush.

Refilmery’s Summer Festival is currently open for submissions. Filmmakers are invited to send in their short film, web series, or passion project for consideration. 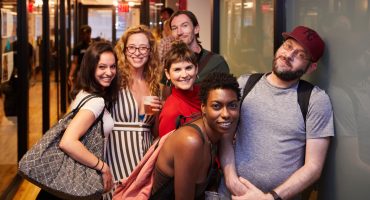