Welcome to the Refilmery (VIP) Series – an intimate screening of original works for industry hosted by Refilmery, Inc.

Each month we celebrate the work of filmmakers in our exclusive 24-seat theatre, including a director Q&A and some time for free beer, popcorn, and mingling. 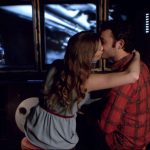 SYNOPSIS: Ricochet is the beginning and end of a love story. Agnes is leaving Gael, suddenly, and without explanation. Told across two time spans, through a series of vignettes, RICOCHET is about the tricks of time, perceptions of love and memory’s persistent invasion of reality. Sometimes life can only be understood backwards. Unfortunately, it has to be lived forwards. 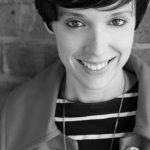 ABOUT THE DIRECTOR: Laura Scrivano is an award-winning writer and director who divides her time between New York City and Sydney. Her films have screened at festivals around the world including Cannes, Sundance, Budapest, Glasgow and BFI Flare, London. In 2013 she was awarded the European Union Film Award for her THE ORCHARD and nominated for best director and best screenplay at the St Kilda Film Festival for her RICOCHET. Laura directed the viral hit THE LANGUAGE OF LOVE which was screened at the 2014 Sundance Film Festival in partnership with YouTube, won awards across multiple festivals worldwide and has over a million views online. Most recently, Laura was briefly back in Australia directing CLINIQUE’s summer/christmas campaign and as NSW segment director on the TV show RESTAURANT AUSTRALIA. Laura is currently in production for a short film series entitled THE PASSION for The Guardian, writing her first feature and attempting to grow basil in her Williamsburg apartment. 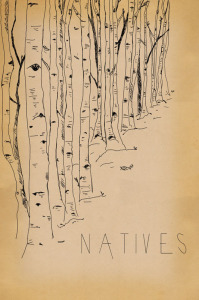 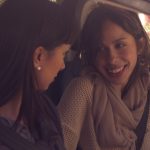 SYNOPSIS: A young woman meets her girlfriend’s parents for the first time.

ABOUT THE DIRECTOR: Jeremy Hersh is a playwright and filmmaker based in New York. His short film NATIVES played 30 festivals in 2013, including SXSW, New Orleans Film Festival, and Outfest. His new short, ACTRESSES, will premiere at the 2015 Sundance Film Festival.

The Next Part
Director: Erin Sanger 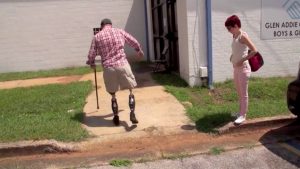 ABOUT THE DIRECTOR: Born and bred in Colorado, Sanger graduated from New York University’s Tisch School of the Arts. Her thesis film, Bombshell, won the King Screenwriting Award, The Wasserman Directing Award, and 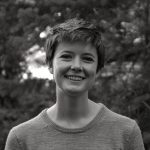 First Prize at NYU’s First Run Film Festival and has since screened at more than twenty-five film festivals internationally. Her most recent short film, The Next Part, won the Special Jury Prize at the 2014 Tribeca Film Festival and Best Short Documentary at the Austin Film Festival. She is currently developing a feature for Everest Entertainment (Mud, 127 Hours).