Refilmery invites you to an evening of networking, drinks, short films, and to meet with the directors from the Film Fatales community.

Three viewing galleries of short films will explore themes of family dynamics and new generations, women writing their own narratives, and women transforming helplessness into strength.

This is a special addition to the regular monthly Refilmery Series – an intimate venue to meet the creators of independent cinema and to celebrate their work. Filmmaker interviews are recorded in front of the live audience and posted to our Podcast, taking you behind the scenes to discover the process and strategies that creative people employ in their work.

We hope you can join us at this important screening that will explore themes of hard choices, reclaiming your story and new beginnings!

Please RSVP to secure your place at this event.

ABOUT THE FILM FATALES 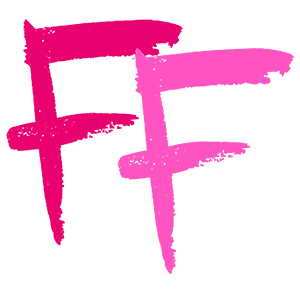 Film Fatales is a diverse community of women filmmakers who meet regularly to mentor each other, share resources, collaborate on projects and build a supportive environment in which to make their films. In an industry where less than 5% of the top box office films are directed by women, Film Fatales provides a structure for women directors to support each other, share resources, and help get their films made and seen.

Every month, hundreds of women directors meet in local groups to discuss their projects and engage in moderated discussions about relevant topics in film. In addition to the monthly meetings, Film Fatales supports a number of other collaborative programs including: panel discussions, industry recommendations, educational workshops, and numerous other special events. Founded in 2013 by Leah Meyerhoff (I Believe in Unicorns), Film Fatales supports over 500 women directors in New York and Los Angeles, and hundreds more in sister cities across Europe, North America, Australia, and Latin America. What started as a peer support group is now a global movement. 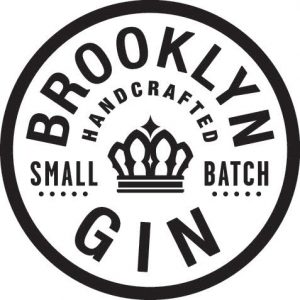 We’re pleased to serve Brooklyn Gin while you watch films and network with filmmakers.

Since its founding in 2010 by Emil Jattne and Joe Santos, Brooklyn Gin has been proudly handcrafted in New York one batch at a time using artisan methods and the finest natural ingredients. It is the only gin made with fresh, hand-cut citrus peels and hand-cracked juniper berries. Brooklyn Gin is the winner of the prestigious Double Gold Medal at both the San Francisco World Spirits Competition and the New York World Wine and Spirits Competition. Brooklyn Gin is currently available in 25 states, as well as several international markets, including the United Kingdom, Spain, Germany, Sweden and Australia.

Lulu and Josie by Nancy Bannon

An exhausted young mom on the run from an abusive home life desperately seeks a quiet moment to process all that’s happening but parenting an active, watchful toddler along the way means she needs to stay on her game.

Behind the Wall by Bat-Sheva Guez

This is a magical-realism tale about an injured dancer who has fled her old life and has moved into a strange new apartment, an apartment with a unique view into a world that moves differently from her own.

A young girl is exposed to her father’s drug addiction while on their drive around town.

A woman caretakes her invalid husband and faces his past infidelity.

Six year old, Sophie Cruz, took the world by storm when she broke through the police barricades in Washington, DC to give the Pope a letter asking him to convince President Obama and Congress to pass immigration reform. Free Like the Birds is the intimate story of her family’s fight against the looming threat of deportation.

White by A. Sayeeda Moreno

It’s another sweltering 120-degree day with 5 more days to Christmas and hot is the only season left. Bato, an expecting father enters into the race against the sun, the birth and his own identity to save his family as he is forced to sell the new currency of this world. 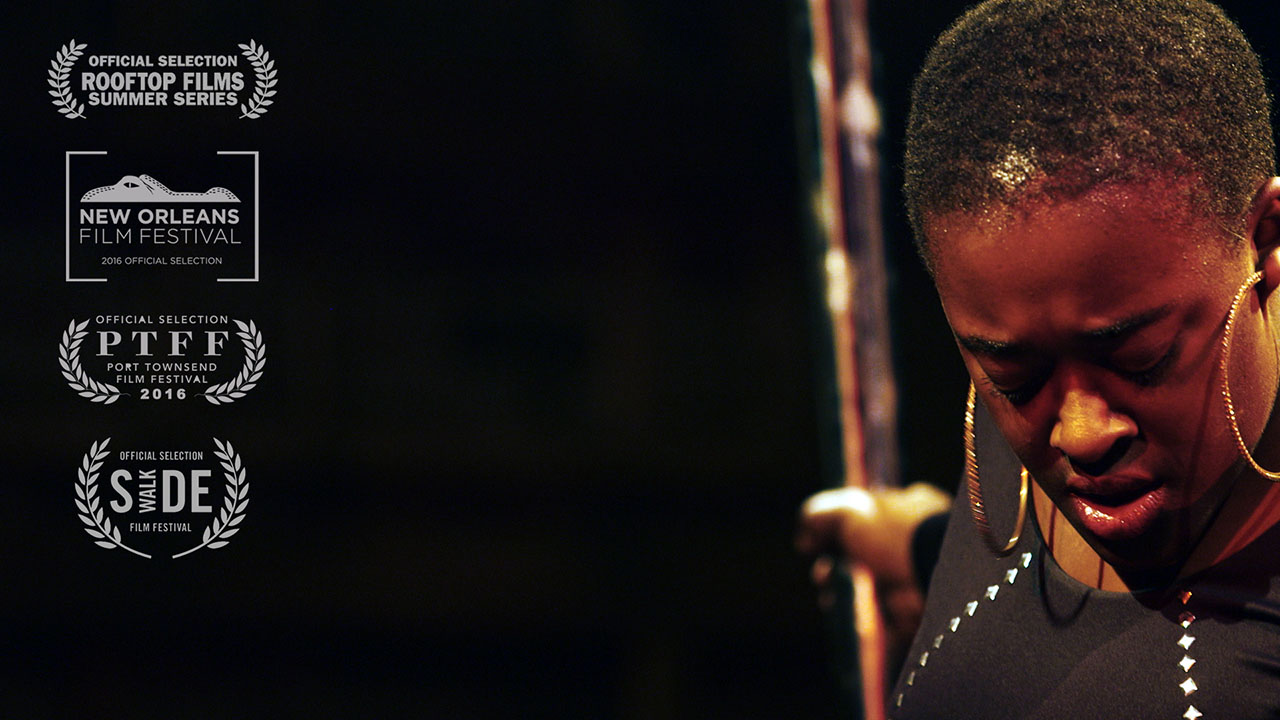 What is confidence, really? On stage, online and in everyday life, plus-sized pole dancer Roslyn Mays uncovers vulnerability and strength through public exposure. 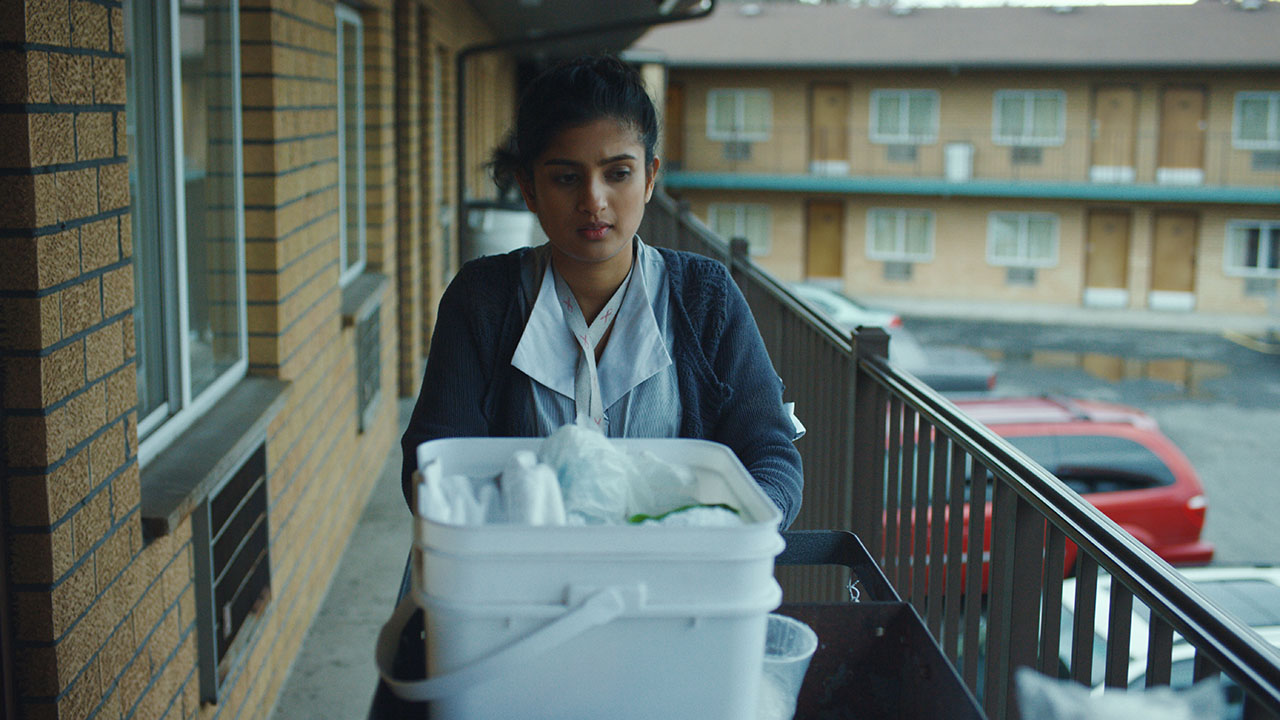 Everything All at Once by Eleanor Wilson

A young woman rides the train alone with a head full of problems, recalling a suffocating car ride with her Mother, Aunt and Grandmother. She begrudgingly navigates their feelings and memories as they try to identify the incessant beep coming from somewhere in the car.