Happy holidays, a gift from us to you… Refilmery’s (VIP) Series returns with a collection of short films. We hope you can join us!

Filmmakers are currently being confirmed, but book now to save your seat!

The lineup for this session: 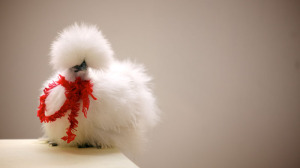 Synopsis: A Frenchman who has traveled to Australia to declare his love to his long-time friend ends up competing for her affections with her pet chicken. 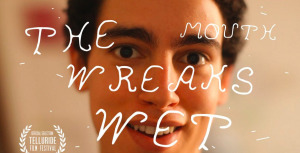 Synopsis: Rolf, an awkward high school youth, is fairly obsessed with the lofty, older Angela Roberts. Fatefully, the next afternoon she asks him to ditch tutoring with her and hang at her parents’ apartment; during which her true, most similar feelings are revealed. And yet, they are well…a bit more extreme.

About the Director: Daniel Jaffe
Daniel Jaffe was born in La Jolla, California in 1990. Jaffe started with the theater at a young age, later taking photographs and making films at the age of 16. In 2008, Jaffe moved to New York City. He attended NYU’s Tisch School of the Arts for film, graduating in 2012. He’s been making films ever since. 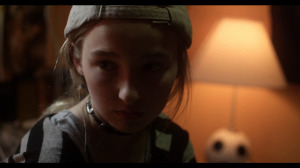 Synopsis: A ten year-old tomboy must weigh her loyalty to her trusted older brother as the siblings become complicit in a hate crime over the Fourth of July.

About the Director: Erin Sanger
Born and bred in Colorado, Sanger graduated from New York University’s Tisch School of the Arts. Her thesis film, Bombshell, won the King Screenwriting Award, The Wasserman Directing Award, and First Prize at NYU’s First Run Film Festival and has since screened at more than twenty-five film festivals internationally. Her most recent short film, The Next Part, won the Special Jury Prize at the 2014 Tribeca Film Festival and Best Short Documentary at the Austin Film Festival. She is currently developing a feature for Everest Entertainment (Mud, 127 Hours).