This event has finished, but you can listen to the live interview with director Joseph Castelo. 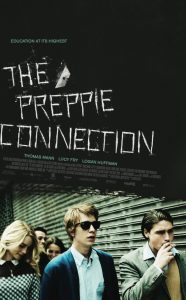 SYNOPSIS: Based on the wild story of a teen drug trafficker who rocked headlines in 1984, this true crime caper stars Thomas Mann (Me and Earl and the Dying Girl) as Toby, a blue-collar scholarship student at an elite boarding school who finds an in with the cool crowd by supplying them with cocaine. But things spiral out of control when Toby goes from small-time dealer to international drug trafficker, culminating in a trip to Colombia and a daring deal with a cartel. Capturing the music, style, “greed is good” ethos of the 1980s, The Preppie Connection is a stranger than fiction look at the price of popularity. 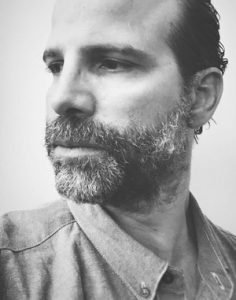 Castelo recently directed his third feature, THE PREPPIE CONNECTION, which premiered at the 2015 Hamptons Int’l Film Festival and will be released by IFC Films March of 2016.

Castelo co-wrote and directed THE WAR WITHIN, which premiered at the 2005 Toronto Film Festival. THE WAR WITHIN was nominated for two Independent Spirit Awards (Best Screenplay and Best Supporting Actor) and an International Press Academy Satellite Award for Best Picture. It was distributed by Magnolia Pictures.

Castelo has an MFA in Film from Columbia University. While in film school, he wrote and directed AMERICAN SAINT, starring Kevin Corrigan and Vincent Schiavelli.