Jane Wants A Boyfriend, Tuesday 31 May

Our monthly Refilmery Series showcases the best independent feature films in our intimate 24-seat theatre, including complimentary beer and popcorn, networking, and an exclusive interview with the director. Past episodes are available on our podcast. 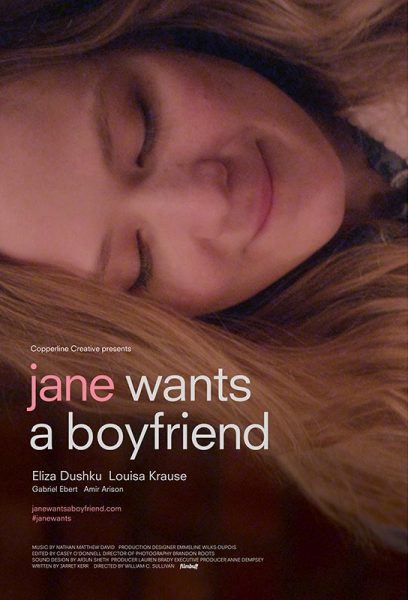 JANE WANTS A BOYFRIEND is a romantic comedy exploring a week in the life of Jane (Louisa Krause), a young woman looking for love in New York City. Despite dealing with the everyday challenges of being on the autism spectrum, Jane looks to her overprotective older sister Bianca (Eliza Dushku), to help her find her very first boyfriend. As the innocent Jane embarks on new territory, and as Bianca worries that Jane’s heart will be broken, they open up a new chapter in their relationship as sisters. 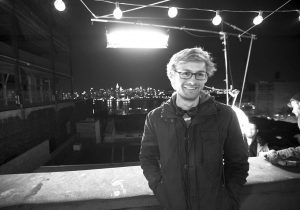 A graduate of NYU, William is one of the only students in the school’s history to graduate with a double BFA in Film Production and Drama. Most recent features include Percival’s Big Night, That’s Not Us and Jane Wants  Boyfriend. JANE is being distributed by FilmBuff and recently won the Best Actress and Best Ensemble Awards from the Napa Valley Film Festival. THAT’S NOT US was released as a Netflix Exclusive by Stand Releasing, and played over 40 film festivals in 2015.