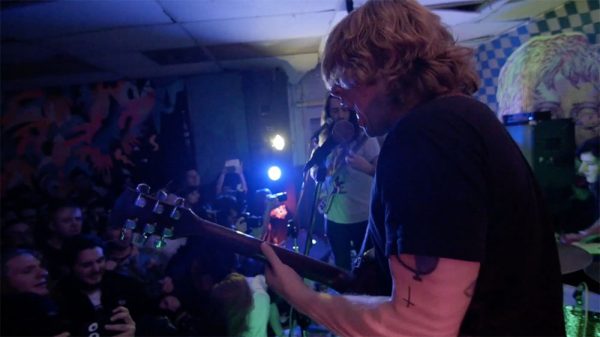 Goodnight Brooklyn – The Story of Death By Audio is premiering on Monday at SXSW, but if you can’t make it to Austin, make it to SoHo New York on 29th March to watch it at the Refilmery Series!

Since 2005, Death By Audio – an underground art and music venue in Brooklyn – served as an incubator for underground music, art and a non-traditional living environment.

The film focuses on the struggles of maintaining a community in the face of Brooklyn property development, hostile construction workers and a multi-billion dollar media company.

We are pleased to host the film’s director Matthew Conboy at our live screening.

This event has ended.

Read what the press is saying about Goodnight Brooklyn: