Refilmery’s monthly Refilmery Series hosts an intimate screening of original feature films in our exclusive 24-seat theatre, including a Q&A with the director and time for complimentary beer, popcorn, and networking.

This month we are hosting Caroline and Jackie, the first feature film by director Adam Christian Clark.

The first five subscribers to reply to our email list will be given free entry, so join the list today. 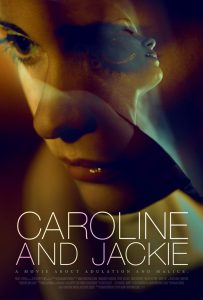 SYNOPSIS: On a celebratory birthday trip, Caroline (Marguerite Moreau) visits her sister, Jackie (Bitsie Tulloch) and her boyfriend (David Giuntoli).  But what starts out as a fun evening with close friends quickly goes askew, as the effects of the sisters’ obscure past begins to take its toll on the night’s affair.  Caroline and the group attempt to support Jackie for an apparent illness – though it’s unclear who really needs the most help. 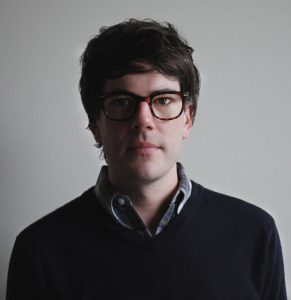 A graduate of University of Southern California’s School of Cinematic Arts, Adam Christian Clark began his career while still a student, when he was hired to direct the hit CBS television show “Big Brother”.

Clark’s critically-acclaimed first feature film, CAROLINE AND JACKIE was theatrically released in 2013 after premiering at the 2012 Tribeca Film Festival. He wrote and directed the film, which stars Marguerite Moreau, Bitsie Tulloch, and David Giuntoli.

Clark lives in Los Angeles, California. He is currently in production on his second feature film AARON BABY SUPERFECTA.