The American Side, Screening at the Refilmery Series Tues 19 April 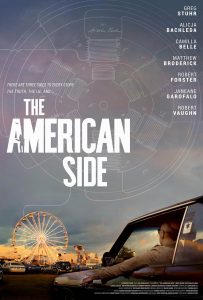 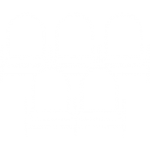 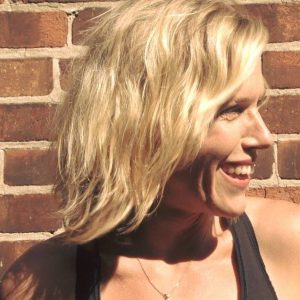 Jenna Ricker came to New York to study acting at NYU’s Tisch School of the Arts. Preferring storytelling from behind the scenes, she wrote her first screenplay, The Garage, a quarterfinalist of the Academy’s prestigious Nicholl Fellowship. Jenna was honored to receive the Mira Nair Award for Rising Female Filmmaker for her directorial debut, the award-winning feature film Ben’s Plan. The American Side, hailed by The Hollywood Reporter as “an adrenaline-charged pop-noir mystery” is her second feature and premieres in theaters this spring. Jenna is a member of Film Fatales Collective and the Directors Guild of America.